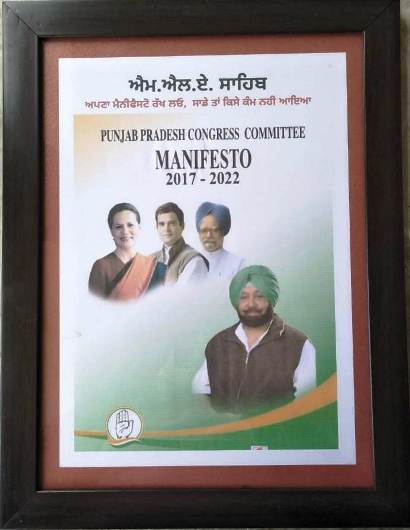 Ferozepur, August 9, 2020:  For not fulfilling the promises made in the manifesto at page 117 for regularization of Contract Employee, full payment of salaries to employees, restoration of old pension scheme, implementation of 6th pay commission and release of outstanding DA installments, the SSA/Mid Day Meal office Employees Union to return framed copies of the manifesto to the Congress MLAs on August 13.

The leader said that if the government did not heed the demands of the employees soon, then the employees would celebrate August 15 as the day of slavery.

Firing with intention to kill over Nambardari, 6 booked under Arms Act 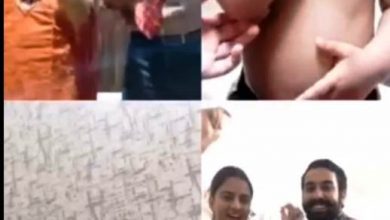