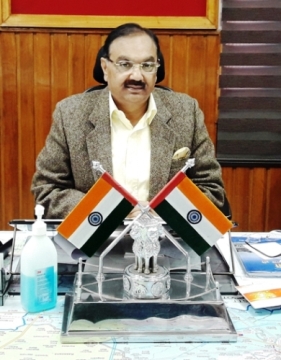 Expressing concern over the smog along with the advent of winter season,  Gaind said that this could cause a huge damage to the health of the children. He, further stated that the closing time would be 3pm.

The Deputy Commissioner said that in order to ensure the safety and security of the school going students this order was necessitated. He said that due to smog some mishaps have been reported in the state due to which utmost care needs to be exercised adding that the decision has been taken to ensure the security of the children and school staff. He also asked all the SDMs along with District Education Officers (Elementary and Secondary) to ensure the strict compliance of these orders. 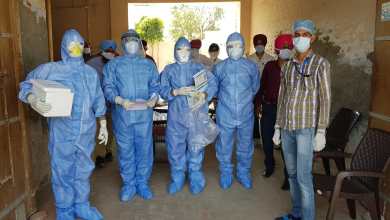 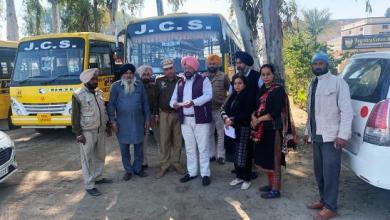 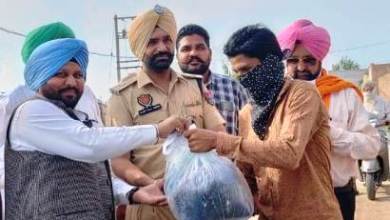 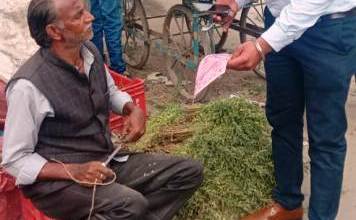