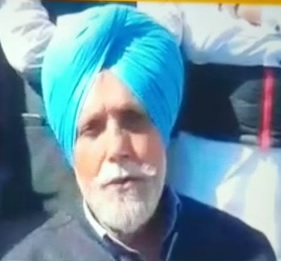 Janmeja Singh Sekhon said, there is great resentment among the people of Punjab is that none of the promises has been fulfilled by the Capt government, major among them making the drug-free state, by holding the sacred gutka sahib book in his hand.

He said the workers of BJP and Akali Dal will go door to door on Feb. 18 and 19, to create awareness among the people about the backing out of Congress from its promises. 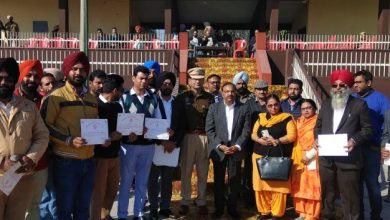 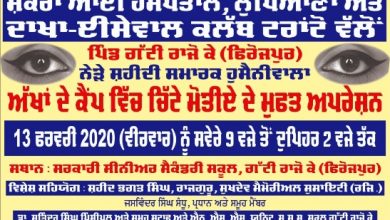 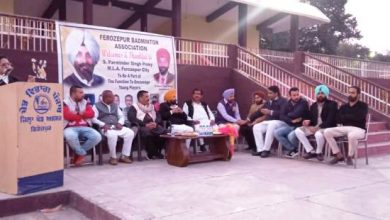 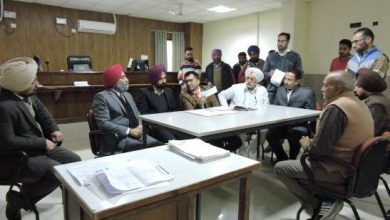 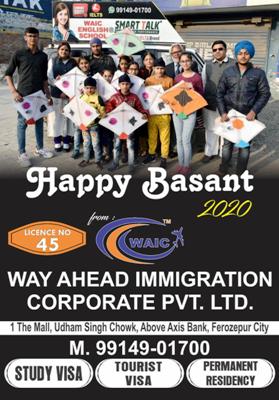