Ferozepur, January 9, 2019: Unidentified dead body of a youth was found in the old abandoned building in Ferozepur Cantt where once the office of Home Guards was housed.

As per the information, the youth in his 20s, was found in unconscious condition along with the wall of Guru Nanak College in an abandoned building where Home Guards office was operating.  On getting the information, the youth was shifted to hospital where he was declared dead.  Nothing could be found about his identification and in the meantime, the dead body has been kept in the mortuary of the Civil Hospital. 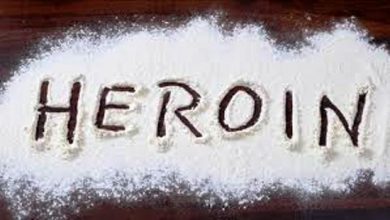 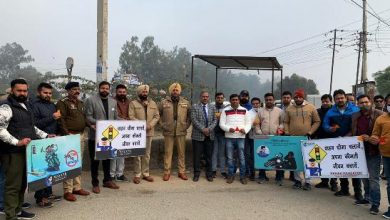