Speaking on the occasion, Santokh Singh Takhi, General Secregtary said, we are fighting for the cause of people and protesting for the acceptance of our genuine demands. In the next meeting on July 30, further strategy will be chalked out to deal with the government in case the demands are not accepted. 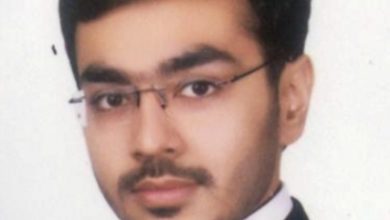 Parminder Singh, Ajit Reporter from Ferozepur no more, cremation on Nov 16 at 2 pm