Ferozepur, April 20,2015 : The old tradition of wearing of black gowns of British time were replaced with Phulkaris while conferring the degrees to  pass-out students of Shaheed Bhagat Singh Technical Campus by the Chief Minister, Punjab, Parkash Singh Badal, on Sunday.

In all, 305 graduates and postgraduates were conferred degrees at the convocation. These included 28 of M.Tech, 24 of MBA/MCA/ BCA/BSc (IT) courses and 250 of B.Tech. Three PhD degrees were also awarded.

During his address after handing over the degrees to the students, Badal said, the government is taking lot of important steps to provide the quality education to the youths of Punjab so that the name of Punjab could figure at the global level.

He said, keeping in view bright future of the youths of border areas, the SBS Technical Campus would be given the status of University.

The attracting feature of the Convocation was the replacement of old traditional of wearing of black gown and hat with Phulkari round the neck at the time of conferring of degrees to the pass-out students of the Campus.

Badal made a specific mention of Dinesh Lakra, Chairman, BoG SBS Technical Camps, for extending his services for the development of the institution.

Earlier, Parkash Singh Badal, Chief Minister inaugurated 24 Lecture Halls at a cost of Rs.7 crore to accommodate for sitting of about 2000 students.  Badal also laid the foundation stone of Computer Centre and Library to be constructed in the campus at a cost of Rs.6 crore. 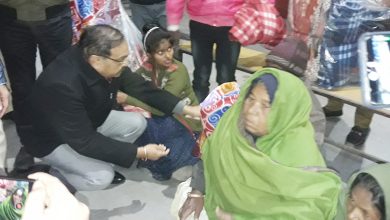 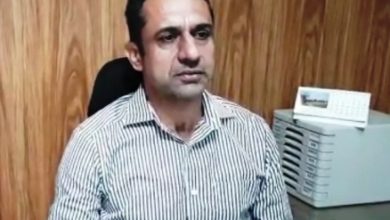 Running of trains possible on clearance of tracks in Punjab