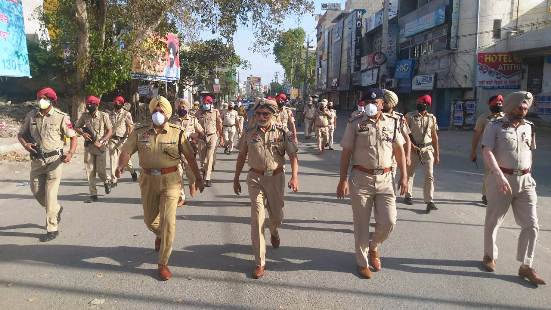 Ferozepur, April 7, 2020:  On the 16th day of curfew, the Ferozepur Police, headed by IG Hardyal Singh along with SSP Bhupinder Singh, SP Baljit Singh and others, conducted a flag march in the Ferozepur City, with an aim to convey a message to the citizens to remain at home, to win a battle against coronavirus and avoid believing on baseless rumours.  The flag march will also be conducted in Ferozepur Cantt areas.

The situation in Ferozepur has been totally under control and the police have been monitoring the situation 24×7 by its patrolling teams and even by using the drones.

SSP Bhupinder Singh said, it’s good that so far there is no corona positive case in Ferozepur and those – around 17 – who were in contact with the Faridkot positive patient, have been quarantined and forces deployed in their area, as a precautionary measure, to put a check on the spread of the virus.

The district administration and health department have already taken the swift action, to take their samples and the position will be cleared on receipt of lab test reports.

However,  no incident of violence has been reported so far in Ferozepur as police cops continue to remain vigilant during day and night even by standing for more than their duty hours, said SSP adding that as many as 150 people have been booked in the fortnight for curfew violation, including four by using the ‘Cat-Eye’ of drones.

SSP said, the only remedy to put a check on the spread of the virus is to remain in isolation.  He appealed to the people to cooperate with the administration to win the battle with corona. 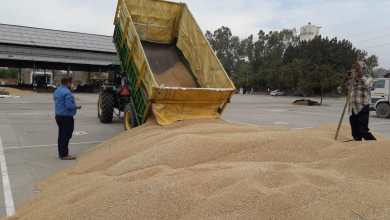 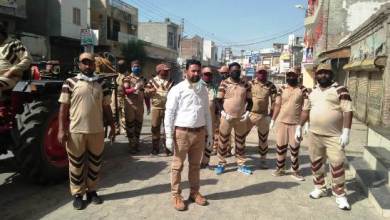 Shah Satnam Welfare Force working on to sanitize the villages 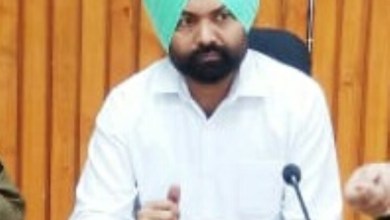 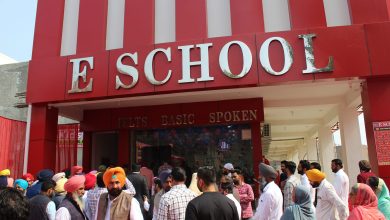