Pensioners appeal to CM for early release of pension

Ferozepur, April 4, 2020:  Resentment prevailed among the Zila Parishad Panchayat Samitis pensioners for on release of their pension for the months of February and March 2020.

The Zila Parishad Panchayat Samit’s Pensions Association in its communication through Harbhagwan Kamboj, District President and others, have demanded to release the pending pensions.  He said even the demands agreed by Panchayat Minister, Tript Bajwa have not been implemented which include LTC facility, benefits at the age of 75 and 80 years.

He said the entire country is under the grip of Coronavirus and in this hour of need, the pensioners have been deprived of pensions, which is only the source of their income in the old age. He appealed to the Chief Minister to immediately release the pension. 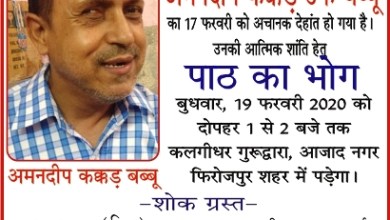 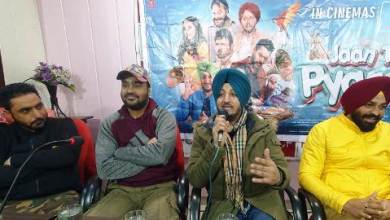 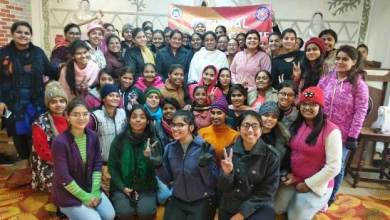 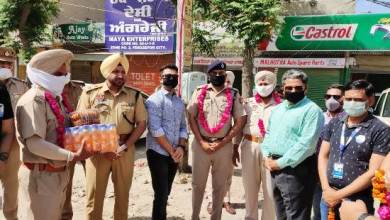