Ferozepur, February 17, 2017: On Tuesday, as many as 70 doctors, including who’s who of North Indian medical fraternity, visited the National Martyr Memorial at Hussainiwala border in Ferozepur and paid homage and to salute the sacrifice of martyrs Bhagat Singh, Rajguru and Sukhdev,

The doctors, of 1978 batch from Government Medical College in Amritsar, following the proposal of Parveen Dhingra, Director, Amar Hospital, Ferozepur arrived at the border town from Gurgaon, Mumbai, New Delhi and other places, and paid obeisance at the memorial of the three martyrs.

The memorial is worth visiting. Moreover, Ferozepur; following its enriched historical background besides having war monuments, including AngloSikh War Memorial, Saragarhi Memorial, Barki Square, Mudki, Fatehgarh Sabrao and Harike wetland; has great potential to be on the national tourism map. Concerned authorities should swing into action and get prepare a blue print for the same,” said Sangeeta Sachdeva, head of noninvasive cardiology at Sir Ganga Ram Hospital, New Delhi.

It was a proud moment to witness the retreat ceremony at Hussainiwala joint check post, said Anupam Sachdeva, president Indian Academy of Paediatrics, who is a pioneer in paediatric oncology and specialises in bone marrow transplants.

Appreciating the high morale of BSF jawans posted at the international border, the doctors fraternity wished for their best of the health. 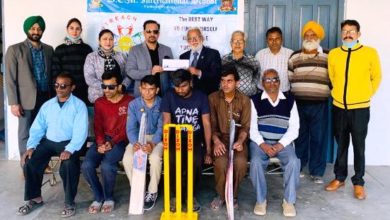 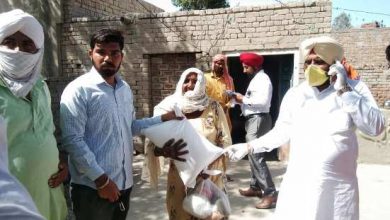 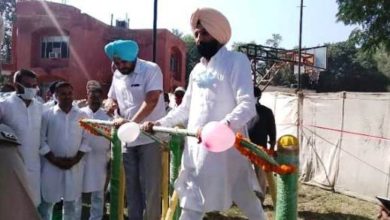