Ferozepur, November 4, 2017: Despite Sher Singh Ghubaya, MP at low profile these days – who became controversial of his sleazy video viral on social media and joining of his son the Congress party and winning from Fazilka seat during the last Assembly elections – today distributed cheques to the Panchayats at Zila Parishad for the development of villages of Ferozepur and Mamdot blocks.

Ghubaya who is in a dilemma over whether to switch over to the Congress or remain with the SAD, is rarely seen in his constituency.  His last appearance was on the visit of Rajnath Singh, Union Home Minister at Hussaniwala for inauguration of Visitor’s Gallery.

As per the information, his public contact is confined to his native place Jalalabad.

It is said, Ghubaya is in fact interested to complete his existing term as MP.

In spite of the fact that he played a key role in electing his son as Congress MLA from Fazilka, the SAD party is yet to take a decision on his continuance.

Speaking on the occasion, Ghubaya said, there will not be the shortage of funds for the development works in the villages.

He distributed the cheques for Rs.50.50 lacs to the panchayats of Hazara Singh Wala, Bhakhra, Jhoke Hari Har and others of Ferozepur and Mamdot blocks for the constructions streets etc. 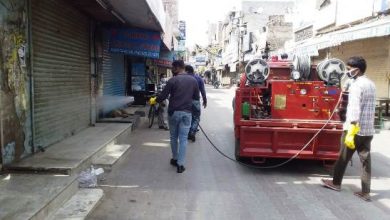 Fight against COVID-19: MC Ferozepur up in arms for disinfectant solutions in commercial areas 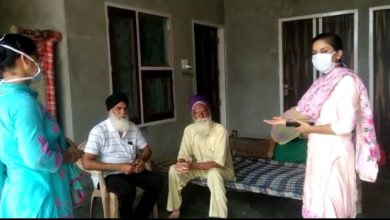 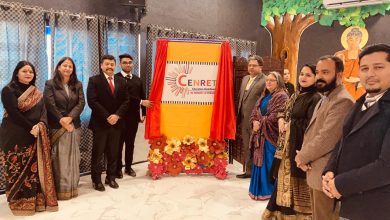