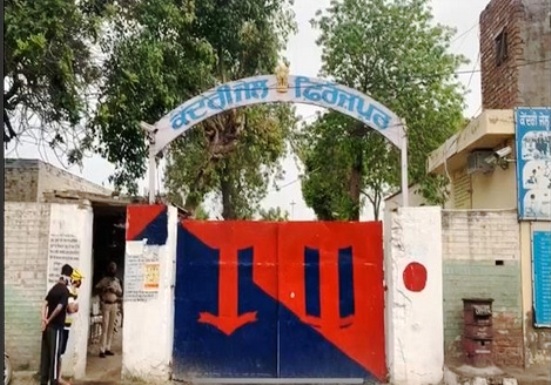 Ferozepur, May 23, 2020:  A shocking incident has come to light from Ferozepur Jail when on Friday during search operation, one mobile touch screen of Oppo brand was recovered, in broken condition by hitting with the wall and swallowing the SIM card.  A case on the complaint of Sukhwant Singh, Assistant Superintendent, Jail has been registered against under-trial gangsters Deepak Kumar alias Tinu of Bhiwani in Haryana  under Section 52-A of Prisons Act.

Despite making provision of landline phone in the jails, for the convenience of inmates, to talk to their families, which disconnects automatically, after five minutes, still the mobile is most wanted facility sought inside jail by the inmates, for illegal purposes to run their operations outside the jail and from inside the barracks and this is the reason that there are frequent recoveries of mobiles from the jail premises, smuggled in due to lack of security arrangements at the entry points.

There had been number of cases in the country when jail inmates have swallowed mobile, charger and SIM cards and doctors had to get the prisoner vomited or operated to take out the same.

Meanwhile Raman Kumar, SI has been appointed as Inquiry Officer to investigate into the case.  Only the mobile call details, if SIM card number is disclosed by the inmates can reveal to follow the contact numbers and purpose of calling. 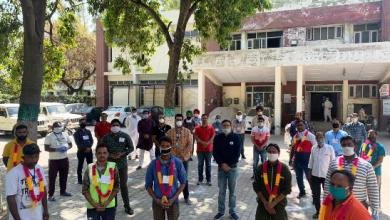 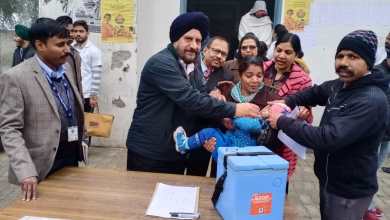 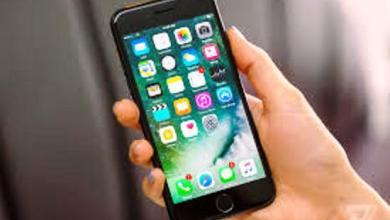 Four mobiles recovered from under trials in Ferozepur 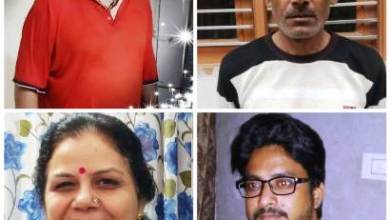