Almost in all the states of India, few leading families have ruled at different times.  In the eyes of critics, they term it a race for the tickets whenever the elections are due as a legal right of having established their monopoly over states political circles.  The ‘serving political parties’ have been converted into ‘dynastic political parties’.

Right from the independence of India, the name of oldest political party leaders – from Jammu to Kanya Kumari – starting from Jawahar Lal Nehru – Gandhi family – Yadavs, Paswan and it is a long list and coming to the Punjab state, Badals.

These candidates feel proud to be a part of politics and standing in front row with a tag of relations like brothers, sons, son-in-laws of different ‘strongmen’ of Punjab.

However, Congress has stick to the criteria of ‘one family one ticket’ whereas Aam Aadmi Party is contesting for the first time is not at all effect at least for this term.

Recently, Sher Singh Ghubaya MP’s son has joined Congress party and fielded from Fazilka.  The list is long with names from different segments and it is perhaps one of the reason for delay in announcement of various seats in Punjab when less than three weeks are left for poll day of February 4.

Frankly speaking, AAP too has tried to accommodate some of the prominent political figures but since it is contesting for the first time in Punjab on all the 117 seats, one  cannot  lay blame on  promoting of the dynasty politics who are uneducated and don't understand the new strategies and technologies to compete at the global level.

At the same time, it cannot be ruled out that the leaders contesting in the past had been related directly or indirectly to the senior leaders of SAD and Congress and dynasty politics have been promoted without bothering for the interests of the State by sending to the Vidhan Sabha to young educated best law-makers. 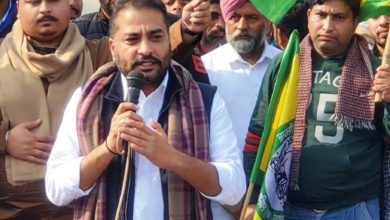 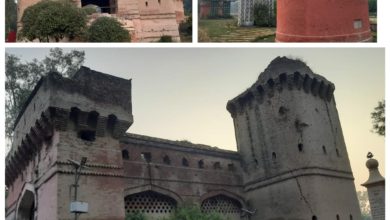