Ferozepur, May 12, 2020:  A double-story house in Kuchha Mangat Ram in the city was destroyed in a fire in the wee hours around 3.30 am but no loss of life was reported.

Five fire tenders from outstations and two locally were immediately pressed into service and controlled over the fire.  The house and the infrastructure inside the house including the readymade garments stored worth Rs.25 lakh were totally damaged.   Total loss is reported to be around Rs.45 lakh.

Charanjit Singh Fire Officer said on getting a call, the fire brigade staff immediately reached the spot when the locals were already trying to stop the fire from spreading to adjoining houses but the fire was immediately controlled by the fire tenders.  The first floor residents were taken out immediately by putting the ladder from outside.

Ashwani Grover, President, Municipal Council who also reached on the spot said, Thank God, there is no loss of life.  At the first hand, the cause of fire is said to be due to short circuit.

Darshan Lal victim said, we are thankful to the fire tenders and local citizens for saving our life which would not have been possible with their timely cooperation. 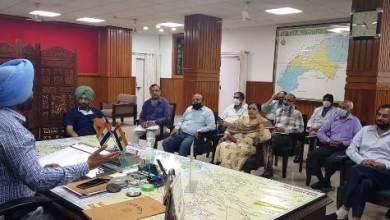 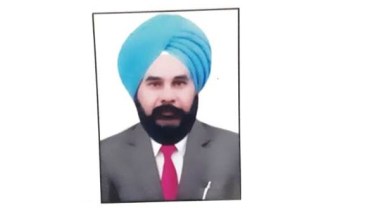 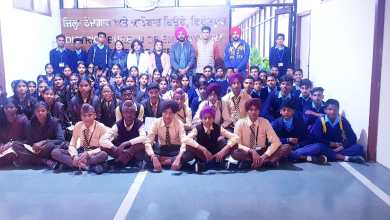 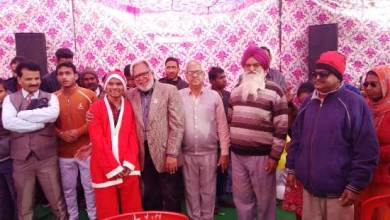