Giving this information, he said, these orders will remain in force till further orders.

He appealed to the people not to approach him for the purpose.

No reason has been indicated while banning the issuance of new arms license applications, but the sources said that number of applications are already pending at certain levels and to clear the back log first, a ban has been put for accepting new applications, for the time-being. 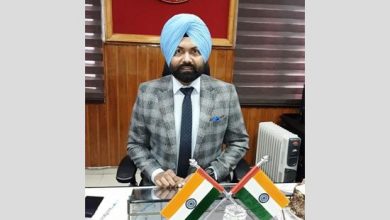 NO CASE OF CORONAVIRUS DETECTED SO FAR IN FEROZEPUR- DC