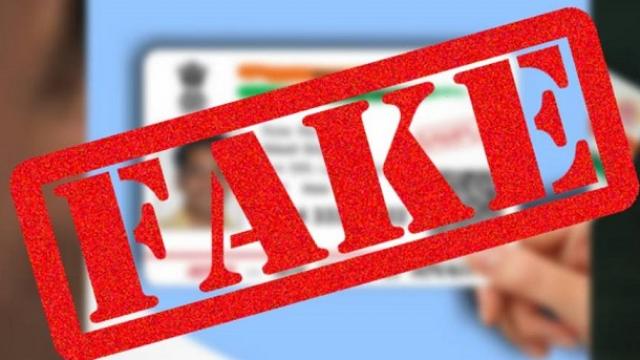 Ferozepur, December 7, 2019: The Ferozepur police have arrested the alleged accused Maan and registered a case under No.119 on the complaint of Judicial Magistrate Ist Class, Gaurav Kumar Sharma

JMIC in a letter to the SHO Police Station Ferozepur Cantt had directed to register the FIR against Maan son of Sawan of giving fake sureties in the court by making changes in his Aadhar card number and by providing a fake Aadhar card to the court.

In the letter, it is stated that a file titled as Deepak Sharma Vs Vicky bearing NACT 406/2019 was taken up and the application was moved on behalf of accused Vicky who is in Judicial custody, to furnish the bail bond/surety bonds.

Upon further enquiry, accused Maan produced his Aadhar Card in original bearing No4216 1428 8842 and it was informed to the court by the reader after checking in the Surety Information Management System that the person having this Aadhar number hasnot given the surety of any person before.

However, on further enquiry, it came to the notice of the reader that Maan son of Sawan who was present in the court, had also given surety in other cases and submitted a different Aadhar Card for verification.

On noticing that Maan son of Swan is habitual of giving fake sureties the court by making changes in his Aadhar Card number and by providing a fake Aadhar Card to the court, has committed offence punishable under Sections 420/465/466/467/468/471/474 of IPC.

JMIC has directed SHO PS Ferozepur Cantt to register the FIR and proceed further as per law.

Parveen Kumar, SHO confirmed that the accused Maan has been arrested and further investigations are on. 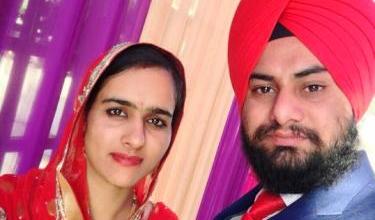 Congrats on 3rd Marriage Anniversary to Gurpreet Kaur and Jasbir Singh of Vill.Hakewala 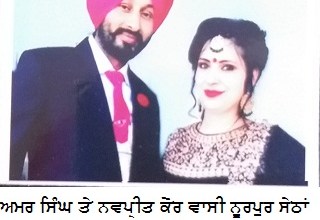 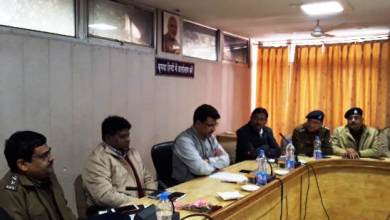 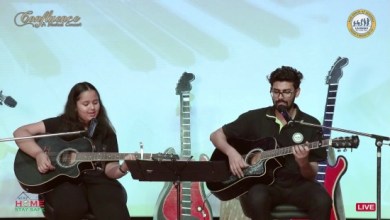