Ferozepur, May 22, 2020: Despite enforcing of countrywide lockdown due to the coronavirus pandemic by both India and Pakistan, smuggling of heroin from the neighbouring country through the Punjab border, has been going on unabated. Punjab shares a 553-km border, with a barbed fence, with Pakistan.

On 22 May 2020 alert Border Security Force troops thwarted the attempt of smuggling of heroin, arms and ammunition and  seized one 02 Ltrs Plastic bottle filled with contraband (approx- 1.900 kg) suspected to be heroin alongwith 280 gms Opium and 01 Pistol (9mm), 01 Magazine and 05 Live Rounds by BorderSecurity Force in the area of responsibility of 116 Bn BSF, Ferozepur Sector. 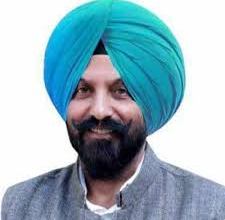 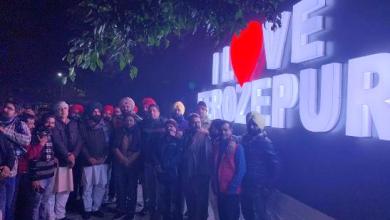 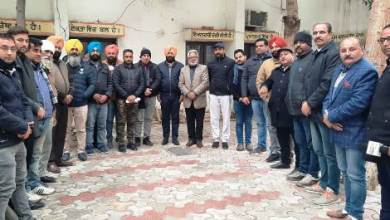 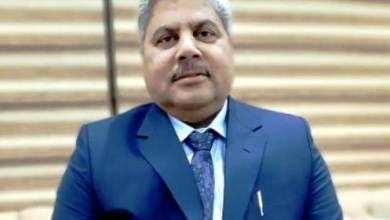 Passport Holders to get two SMSs before expiry of passport