BSF thwarts another attempt to push consignment into India, recovers 4 packets of heroin

In the past few days, this is the fourth recovery by BSF which speaks of strict vigilant of BSF jawans at the international border.

Vigilant troops of Border Security Force once again thwarted the attempt of Anti-National Elements to push the consignment of contraband items into India. During the year 2020, BSF has effected under mentioned seizures on Punjab Border Heroin : 09.695 Kgs (including today’s seizure of approx. 02 Kgs) 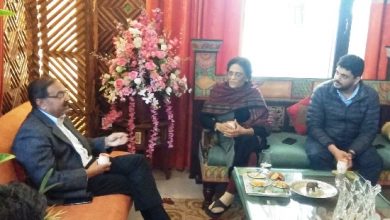 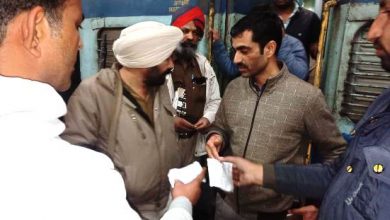 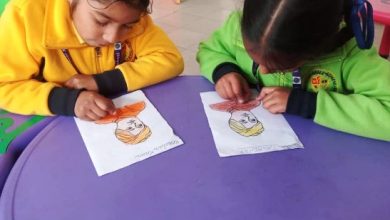 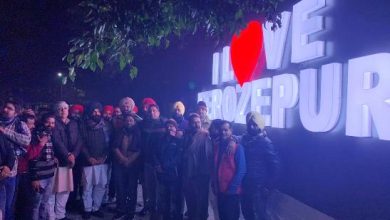 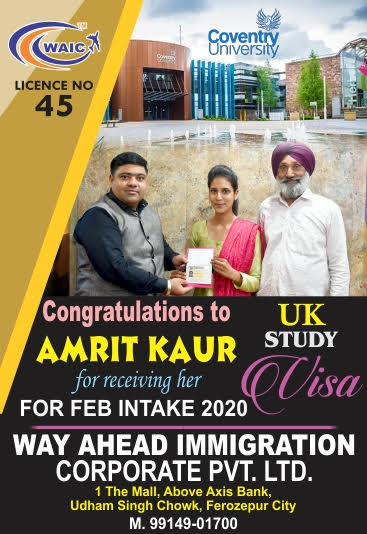