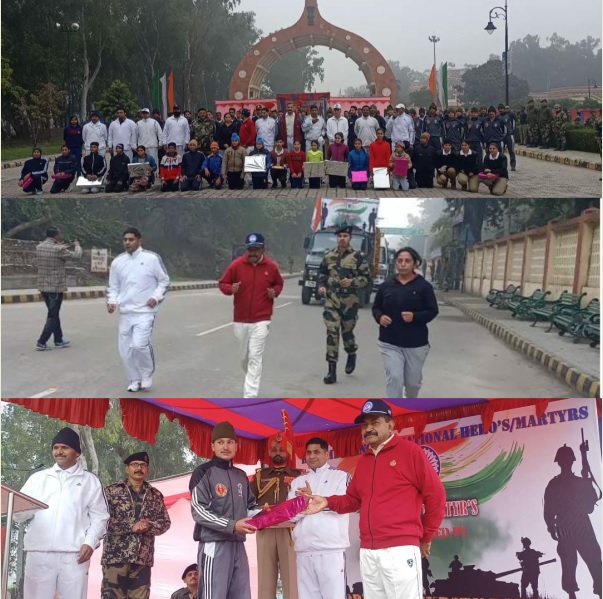 The 5-km event started from Bare Ke and culminated at Hussainiwala which was participated by BSF, Army jawans besides school students and those who stood first, second and third were honoured by the DIG BSF.

It is added here that in one of the fastest and shortest campaigns of military history, a new nation was born as a result of the swift campaign undertaken by the Indian Army.After facing defeat in the 1971 war, the then Army Chief of Pakistan General Amir Abdullah Khan Niazi, along with his 93,000 troops, surrendered to allied forces which also comprised of Indian Army personnel.

DIG (Retd.)  Surender Mehta said, every year this event is held and  such programmes will be a regular feature to keep alive the jawans by remembering them by organizing events.

136nBn Commandant Udey Partap Singh Chauhan and other senior officers were also present on this occasion.  He said, the BSF jawans showing courage, duty and love for the country, sacrificed their lives in 1971 War.  Keeping view of their unforgettable sacrifice, every year this event is organized. 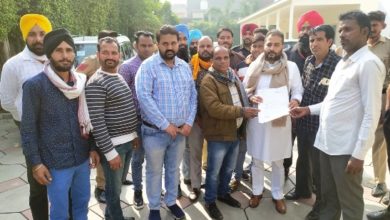 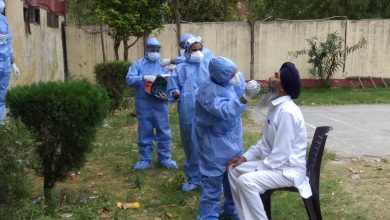